Nevco is proud to support the 2014 Water Aid Ball

One in ten of the world’s population do not have access to safe water and over 500,000 children die each year from diarrhoea caused by unsafe water and poor sanitation.

WaterAid is an international, non governmental organisation dedicated to ensuring the world’s poorest people have access to safe drinking water and effective sanitation, changing their lives forever. Since 1981, WaterAid has reached more than 19 million people providing them with safe water and provided 15 million people with sanitation since 2004.

They currently operate in 27 countries including Australia’s neighbours, Papua New Guinea (PNG) and Timor-Leste. New programs are also being established in Laos and Cambodia. The WaterAid program in PNG has helped to improve water, sanitation and hygiene education. In 2011/12, WaterAid provided  11,000 people in PNG with sanitation. Since 2005, WaterAid has reached 44,000 people in PNG with clean water. 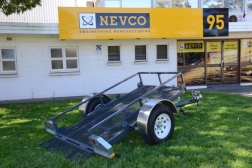 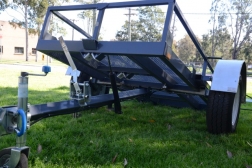 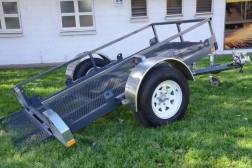 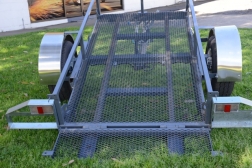 This entry was posted in blog, Latest News. Bookmark the permalink.
[contact-form-7 404 "Not Found"]